About The Frozen Machine

Welcome to The Frozen Machine! We are a brand new up-and-coming independent game studio based in Edmonton, Alberta, Canada. Officially founded in 2016, The Frozen Machine is comprised of three amateur game developers: Adrian, Alex and Raiford who met while studying game design at the Northern Alberta Institute of Technology (NAIT). We all fell in love with every aspect of game development, from art to sound to coding and everything in between. Rather than be pigeon-holed into a single discipline working at a larger company, we decided to take the plunge and form our own small studio. 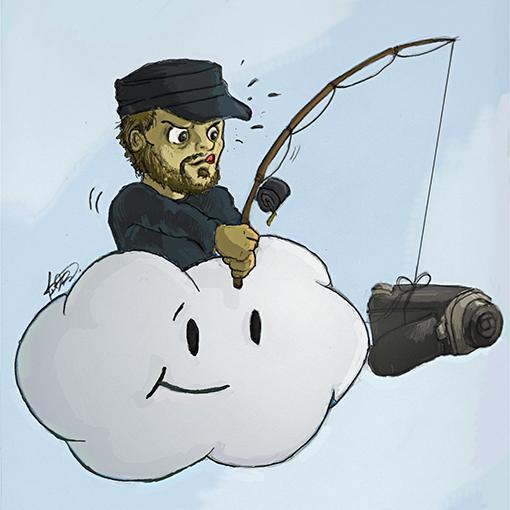 Hometown: A city that doesn’t exist yet.

After defeating the Robot Masters side-by-side with Mega Man, Adrian traveled with The Doctor and The TARDIS through time and space gathering ideas and having lots of adventures. The universe was too boring though, so he started his journey as a Pokémon Trainer. Unfortunately, the only starter available was Bulbasaur, which was super disappointing. It was at that moment that he decided to make games instead.

An experimental android from the dystopian commonwealth of Canada 2085, Alex has abandoned his original mission of soil analysis to make 3D models for a game company after they gave him a pizza. 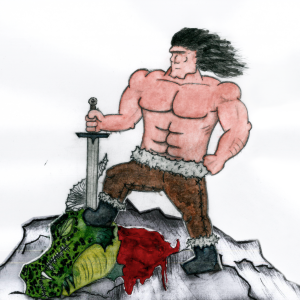 Hometown: Same as you.

When not out volcano surfing or bear-boxing bare-chested in the Rockies, Raiford likes to max and relax by paragliding through the Himalayas with his team of super-vixens. After a day of defying the natural laws of the universe, he devotes his time to battling super villains and country-western music before donning his seven-layered tux for a jet-setting evening with other ultra-humans aboard the royal party yacht.

And yet, despite all this decadence, Raiford recently realized just how boring and unfulfilling his life really was. (He'd just returned from a hiking trip between the North and South Poles with only three near-death experiences. Three! What a drag!)

After applying his rippling brains to the problem, he hit upon the most thrill-packed, nail-biting, seat-tingling profession in all of professionalism: INDIE VIDEO GAME DEVELOPER. He promptly hocked his rocket skies and space swim suit to join The Frozen Machine team and he hasn't looked back.